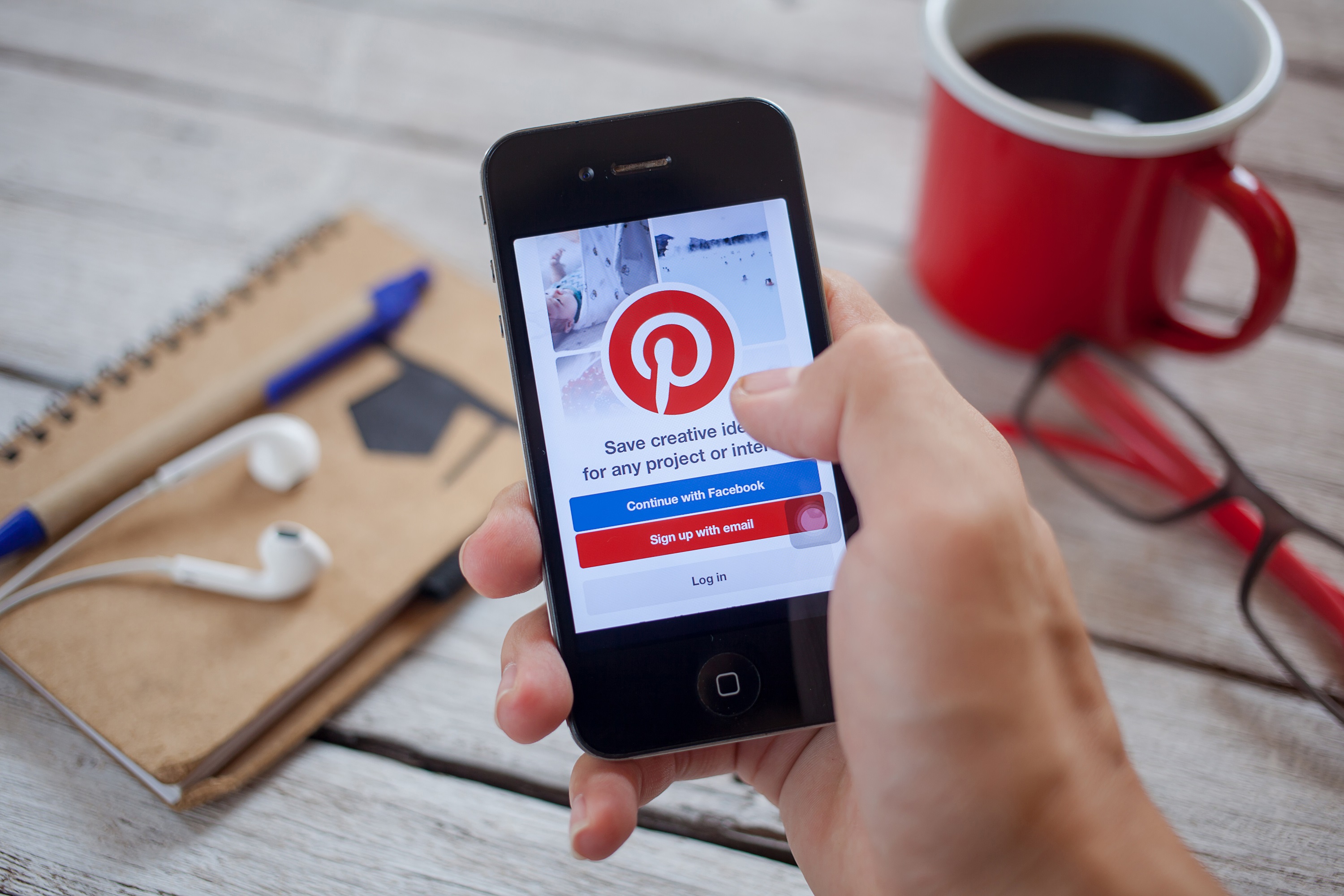 The Wall Street Journal reported Thursday that Elliott Management Corp., known for its activist investments, has taken a major stake in Pinterest Inc. (NYSE:PINS), citing people familiar with the matter.

Following the news, shares of the once-hot social-media company jumped over 20% in extended trading.

Elliot has built a stake of over 9%, partly in common stock, making it the company's biggest investor.  Moreover, the WSJ reported the activist has been in discussion with Pinterest over the past several weeks, though it couldn't learn at the time what the conversations are.

The news follows after several Pinterest executives departed in recent months, including co-founder and chief executive Ben Silbermann, causing turmoil for the company.

Although Pinterest has done a great job turning ideas into inspiration for its consumers, which has attracted millions of users, there needs to be more than that to be a worthwhile investment.

Silbermann's replacement, former Google commerce executive Bill Reddy, signals the company is well-positioned to step up investments in developing its e-commerce business. With a history of taking on tech companies and others and forcing changes such as sales or executive shake-ups, Elliott is known as Wall Street's toughest activist investors.

Prior to the after-hours surge, Pinterest shares plunged 75% in the past year.  While revenue of the social media company grew 52% in 2021 to more than $2.5 billion, the global monthly active users fell 6% to 431 million, a worrying sign to investors that the app's popularity is on a decline.

In recent years, Pinterest has been looking to find ways to boost revenues beyond its advertising-centric model by expanding into e-commerce.  In 2020, the company partnered with Shopify Inc., enabling users to purchase products they find on its platform by clicking on a link to a merchant's website.

After Pinterest went public in early 2019 at $19 a share, the stock surged above 80% last year during the pandemic but is now trading below the IPO price at $17.43 Thursday afternoon.