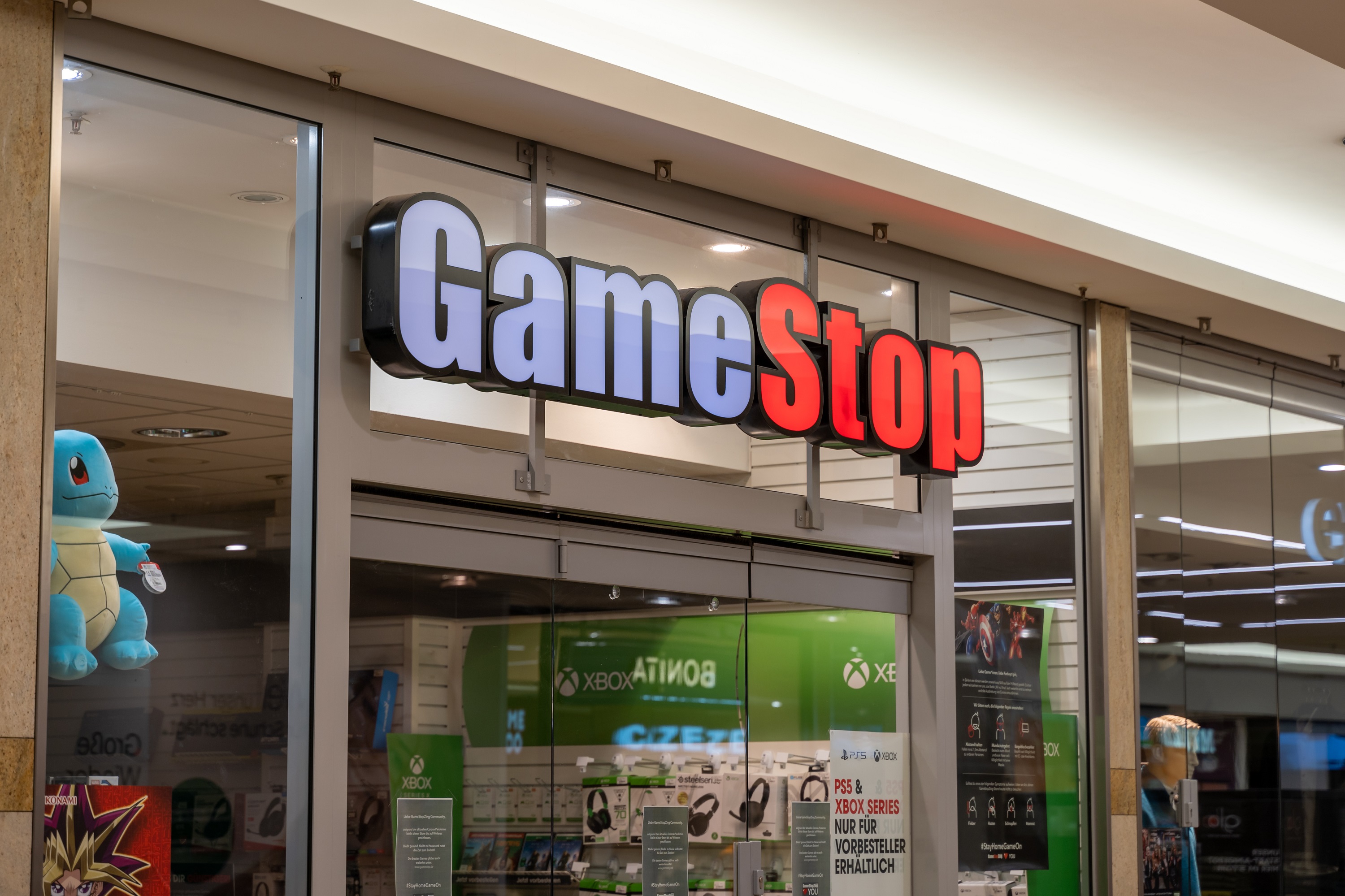 In a bid to turn around a business struggling to shift gaming demands and market uncertainty, GameStop (NYSE:GME) announced its finance chief is leaving the company amid plans for corporate job cuts.

CEO Matt Furlong wrote in a memo to employees that CFO Mike Recupero, who previously was the chief financial officer of Amazon (NASDAQ:AMZN), will be replaced by Chief Accounting Officer Diana Jajeh effective immediately.

The layoffs are on the corporate side of the company rather than at its stores and are intended to "reduce bloat" as GameStop invests in other areas, citing a person familiar with the matter.

During the 2021 meme stock frenzy, GameStop had won investors' favor as a top stock, surging over 700%.

Since then, Chairman of the board, Ryan Cohen, has been trying to revive growth at GameStop, which has slowed as gamers shifted from buying game discs to digital downloads.  Last year, he brought in a slew of fresh corporate leaders, including Recupero and Furlong.

In the memo, Furlong further said the company has to take bold steps as it invests in its digital future.

“This means eliminating excess costs and operating with an intense owner’s mentality,” he said. “Everyone in the organization must become even more hands-on and embrace a heightened level of accountability for results.”

GameStop's upcoming challenge is its push into digital assets.

In June, the brick-and-mortar company launched a digital asset wallet that will allow gamers to store, send, and receive cryptocurrencies and nonfungible tokens without leaving their web browser.

The wallet will be used in GameStop's new NFT marketplace, but  Wedbush analyst Michael Pachter believes that the NFT market is dwindling away and that GameStop management knows they have a 100% retail shareholder base, according to Reuters.

Earlier this week, shares of GameStop closed about 15% higher in regular trading after the company announced a 4-for-1 stock split.

"It (the stock split) is a distraction because the NFT market is dead, and that was the last thing that they did that tried to get people excited," Pachter said.

Although the stock split theoretically makes the stock more affordable for investors, it doesn't change the fundamentals of the company.