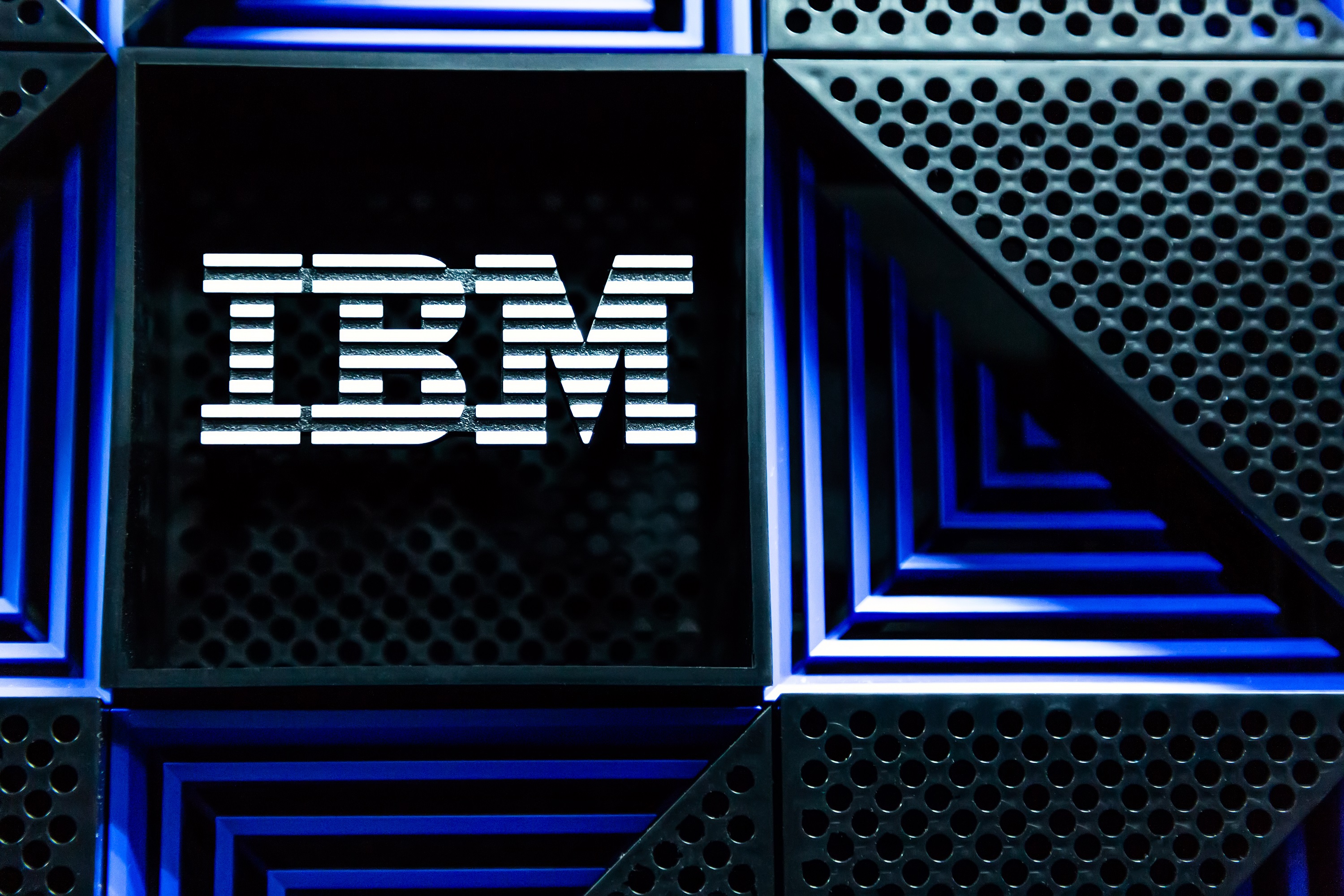 In addition, IBM's earnings per share (EPS) in the second quarter rose nearly 80% from the year-ago period to $1.61 per share.

However, the company warned the hit from forex for the year could be around $3.5 billion due to a strong dollar and a loss of business in Russia, sending shares down about 4% in extended trading.

IBM (NYSE:IBM) lowered its forecast for free cash flow this year, overshadowing results that topped estimates, signaling that demand for mainframe computers, consulting, and cloud services remain strong amid concerns of a pullback in tech spending.

In recent years, IBM has bet on the areas of hybrid cloud computing and artificial intelligence (AI) to restore growth.  In 2018, the company bought open-source software company Red Hat to underpin its focus on hybrid cloud operations.

Revenue for its Hybrid cloud grew 18% to $5.9 billion in the quarter and generated $21.7 billion in sales over the past 12 years.

The strengthening of the dollar against many foreign currencies caused IB to update its full-year outlook from the previous quarter.  The company, which stuck to its sales growth forecast on a constant currency basis, said it estimates free cash flow of $10 billion this year, in the low range of its previous estimates of $10 billion to $10.5 billion.

"With our first half results, we continue to expect full-year revenue growth at the high end of our mid-single digit model," said Arvind Krishna, CEO of IBM.

In a research note, Evercore analysts said they believe IBM was "executing rather impressively especially given macro and f/x centric headwinds," and added that the focus would remain on the company's ability to show free cash flow and profit margin expansion.