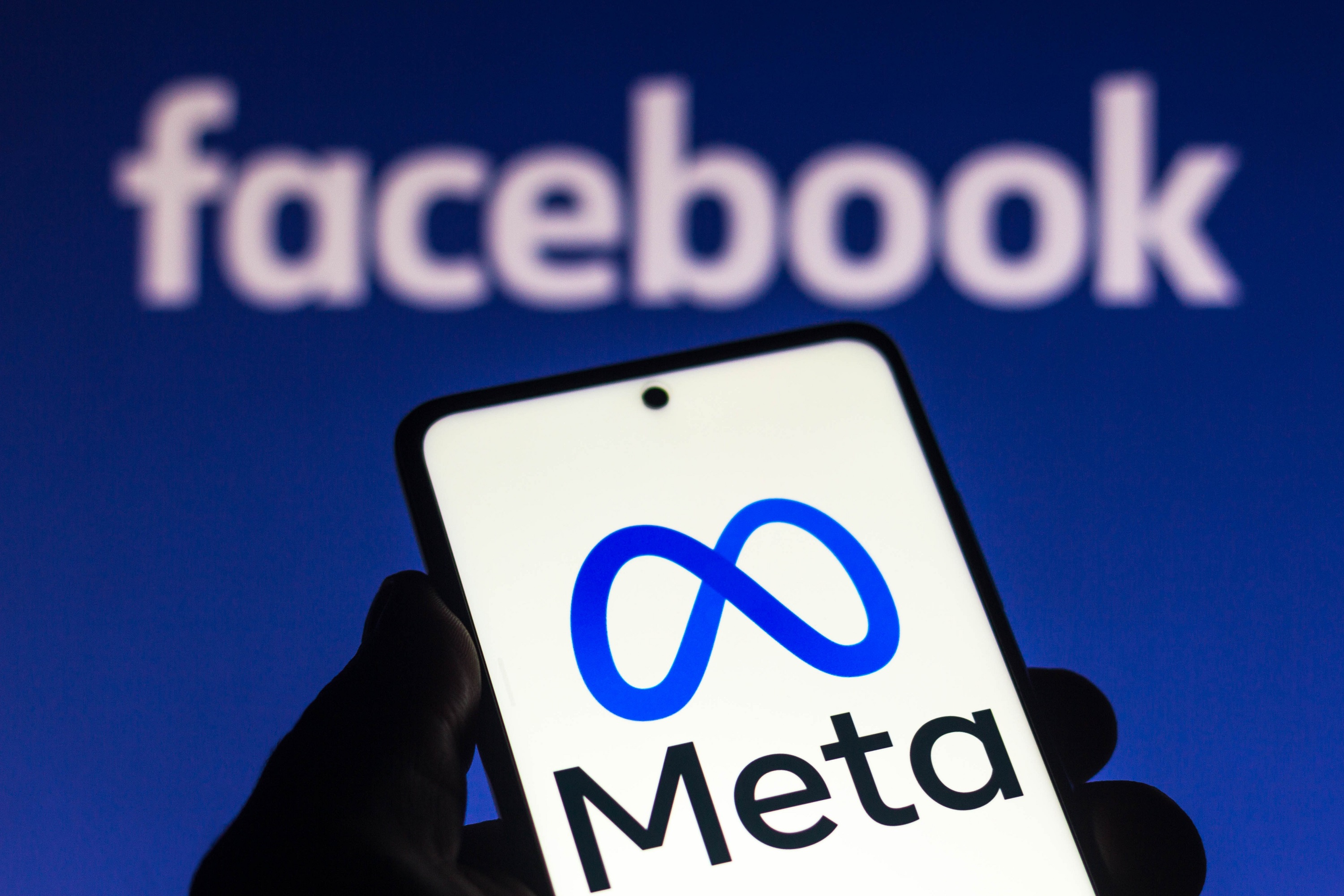 For the first time, Facebook parent Meta Platforms Inc. (NASDAQ:META) posted a decline in revenue and issued a muted outlook as it competes with rival TikTok.

However, advertisers are still getting used to the format, and Meta has yet to make as much money from that attention.

In addition, Meta continues to grapple with a challenging advertising environment with Apple's (NASDAQ:AAPL) recent push to protect iPhone users' privacy, thus making it harder for Meta and other online ad sellers to target their campaigns.

During the second quarter, advertising revenue dropped slightly from $28.6 billion a year ago to $28.2 billion.

Facebook's Daily active users (DAUs) stood at an average of 1.97 billion for June 2022, while its Monthly active users (MAUs) came in at 2.93 billion, a 3% and 1% increase from the year-ago period.

Although ad impressions delivered across Meta Platforms increased 15% from the year-ago quarter, the average price per ad was down 14%.

Turning to the metaverse part of Meta, the business remains largely theoretical. In the second quarter, Meta reported $218 million in non-ad revenue, including payments fees and sales of devices like its Quest virtual reality headsets, down from $497 million last year.

"It was good to see positive trajectory on our engagement trends this quarter coming from products like Reels and our investments in AI."

Meta said it repurchased $5.08 billion of Class A Common stock in the quarter, totaling $40.49 billion in cash, equivalents, and marketable securities.