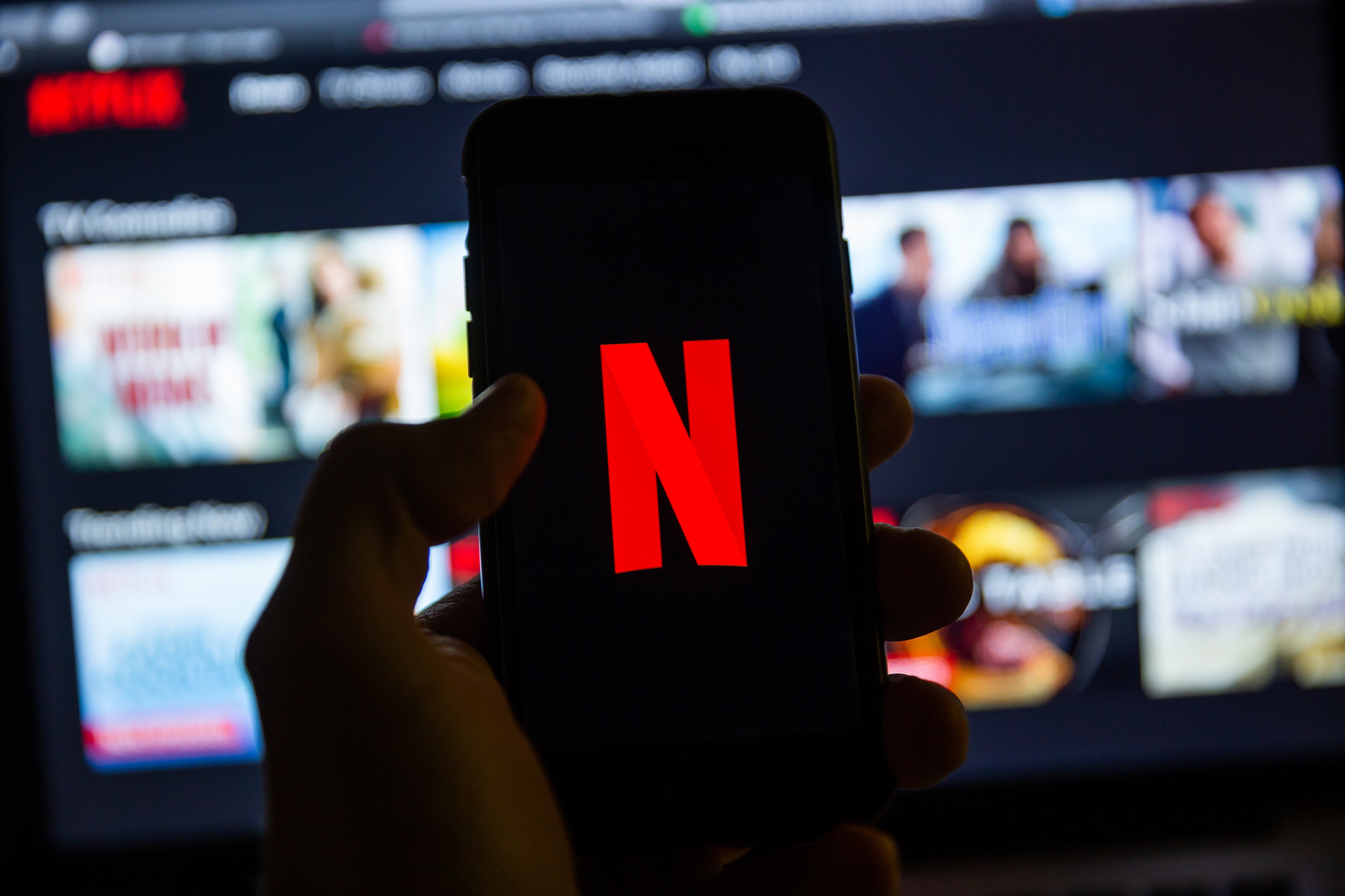 On Tuesday, Netflix (NASDAQ:NFLX), whose stock has had a rough 2022, said it had lost fewer subscribers in the second quarter than previously anticipated, sending shares up 8% in after-hours trading.

The paid TV streaming giant lost 970,000 subscribers, less than half of the 2 million Wall Street feared, and predicted it would return to customer growth during the third quarter.

Despite a rocky global economy and signs of saturation in its biggest market, the United States and Canada, investors took the forecast as a signal that Netflix could still find new subscribers.

"We're talking about losing 1 million instead of losing 2 million, so our excitement is tempered by the less-bad results."

Netflix, still the leader in streaming with its current 220.67 million subscribers, said the company expects additional customers to reach 1 million in the third quarter, reversing some losses seen during the first half of 2022.

In an effort to upcharge some members for sharing their subscription with family members or friends that live outside their homes, Netflix also noted that it is in the early stages of its paid sharing plan.

When it comes to additional streaming revenue, Netflix said it would likely start its ad-supported tier "in a handful of markets" where advertising spending is significant.

Last week, the streaming company said Microsoft Corp. (NASDQ:MSFT) would supply technology to facilitate the placement of video ads but is trying to create an ad experience that is less disruptive than the ads on traditional TV.

Elsewhere, the company warned of the impact of the strengthening US dollar on its international revenue, which makes up 60% of its top line.