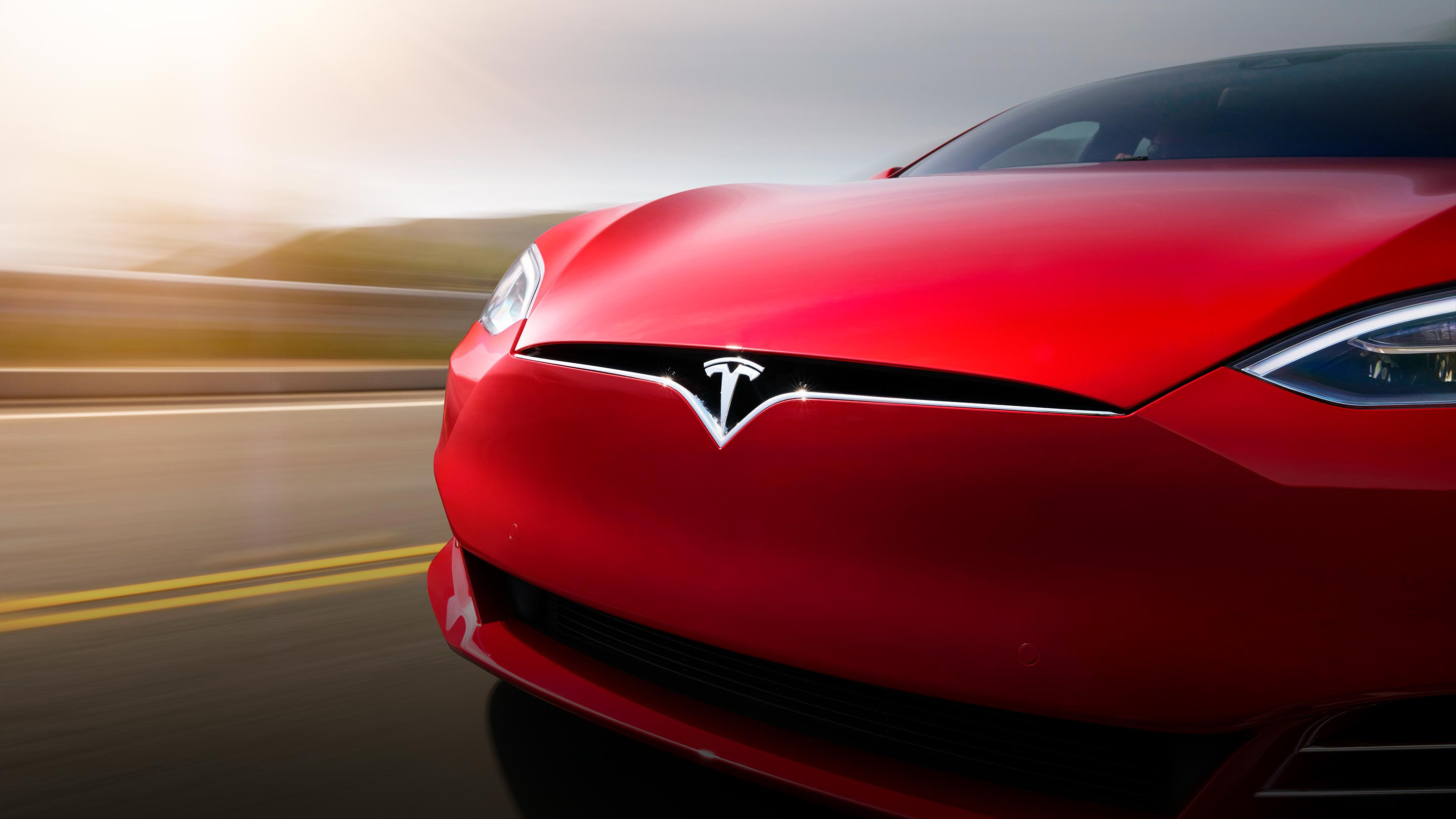 Despite facing several challenges, including limited production and shutdowns in Shanghai for the majority of the second quarter, Tesla reported revenues of $16.93 billion.

Though revenues declined from the first quarter, adjusted earnings per share (EPS) came in at $2.27 or $2.3 billion in profit compared to the $1.81 expected, according to Refinitiv data.

Elsewhere, Tesla, like much of the auto industry, which has been increasing prices as suppliers request more for their products, addressed the significantly higher prices on the earnings call.

"We've raised our prices quite a few times.  They're frankly at embarrassing levels.  But we've also had a lot of supply-chain and production shocks, and we've got crazy inflation," he noted.

The company plans to grow its manufacturing capacity as quickly as possible.  With its two new factories now standing in Texas and outside of Berin in Germany, Tesla has kept its soft guidance for an annual growth rate of 50% in vehicle deliveries over a multi-year horizon.

Tesla further said it had converted roughly 75% of its bitcoin into fiat currency, adding $936 million in cash to its balance sheet.  During the quarter, the company's overall cash and cash equivalents increased by $847 million.

In the report, Musk said sales of Bitcoin were due to the need to maximize cash around the uncertain COVID situation in China.

"This should not be taken as some verdict on Bitcoin," said Musk.

Morgan Stanley analyst Adam Jones believes the demand for electric vehicles is outpacing supply but is preparing for near-term margin headwinds due to challenges with ramping new production, particularly in Berlin.

Overall, the stock's consensus among analysts is a Buy with an average analyst price target of $870 a share.

Tesla stock has fallen about 30% this year, compared to the S&P 500 and Nasdaq Composite, which have dipped about 17% and 24%, respectively.