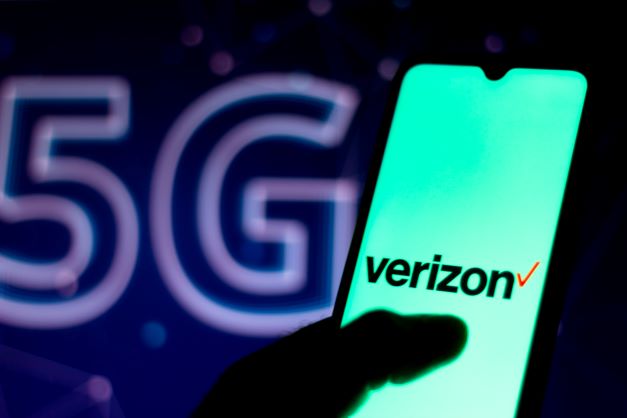 Last week, shares of Verizon Communications Inc. (NYSE:VZ) plunged to their biggest drop since 2008 after the company said cash-strapped customers and stiffer competition would pressure its business through the end of the year.

Prompting the company to lower its revenue and profit targets, executives of Verizon said Friday the dimmer outlook did little to shake their confidence in a strategy that has plowed billions of dollars into fifth-generation wireless technology.

Verizon posted second-quarter revenue of $33.8 billion, less than 1% year-over-year.  Though the wireless leader gained 227,000 net postpaid phone subscribers in its business segment, it had lost 215,000 of these high-value customers in its retail sector.

The telecommunications giant gained only 12,000 postpaid phone connections in the quarter, compared with rival AT&T Inc. (NYSE:T), which reported a net gain of 813,000 equivalent connections over the same span a day earlier.

"Although recent performance did not meet our expectations, we remain confident in our long-term strategy," said Verizon CFO Matt Ellis in the earnings call.

Verizon's operating revenue was roughly flat from the previous year at $33.79 billion, while net income fell to $5.2 billion, down from $5.8 billion in the same period one year ago.

The heightened competition from AT&T drove Verizon to increase promotional activity during the quarter, weighing on the company's profitability. For 2022, Verizon now expects wireless service revenue growth of between 8.5% to 9.5% compared to 9% and 10% earlier.

Earnings per share (EPS), excluding some items, are now expected to be between $5.10 to $5.25 for the year, while adjusted earnings before interest, taxes, depreciation and amortization (EBITDA) declined by 2.6% to $11.9 billion.

Consensus among analysts is a Hold based on two Buys, 12 Holds, and one Sell.  Verizon's average price target of $55.08 implies an upside potential of 23.9% from current levels. On Friday, Verizon's shares fell 6.7% in New York.

"As I said in our first-quarter earnings call and reiterated since, we're seeing weaker consumer wireless volumes.  The inflationary environment is clearly impacting consumer behavior, and we also saw intensified competition for consumer attention."