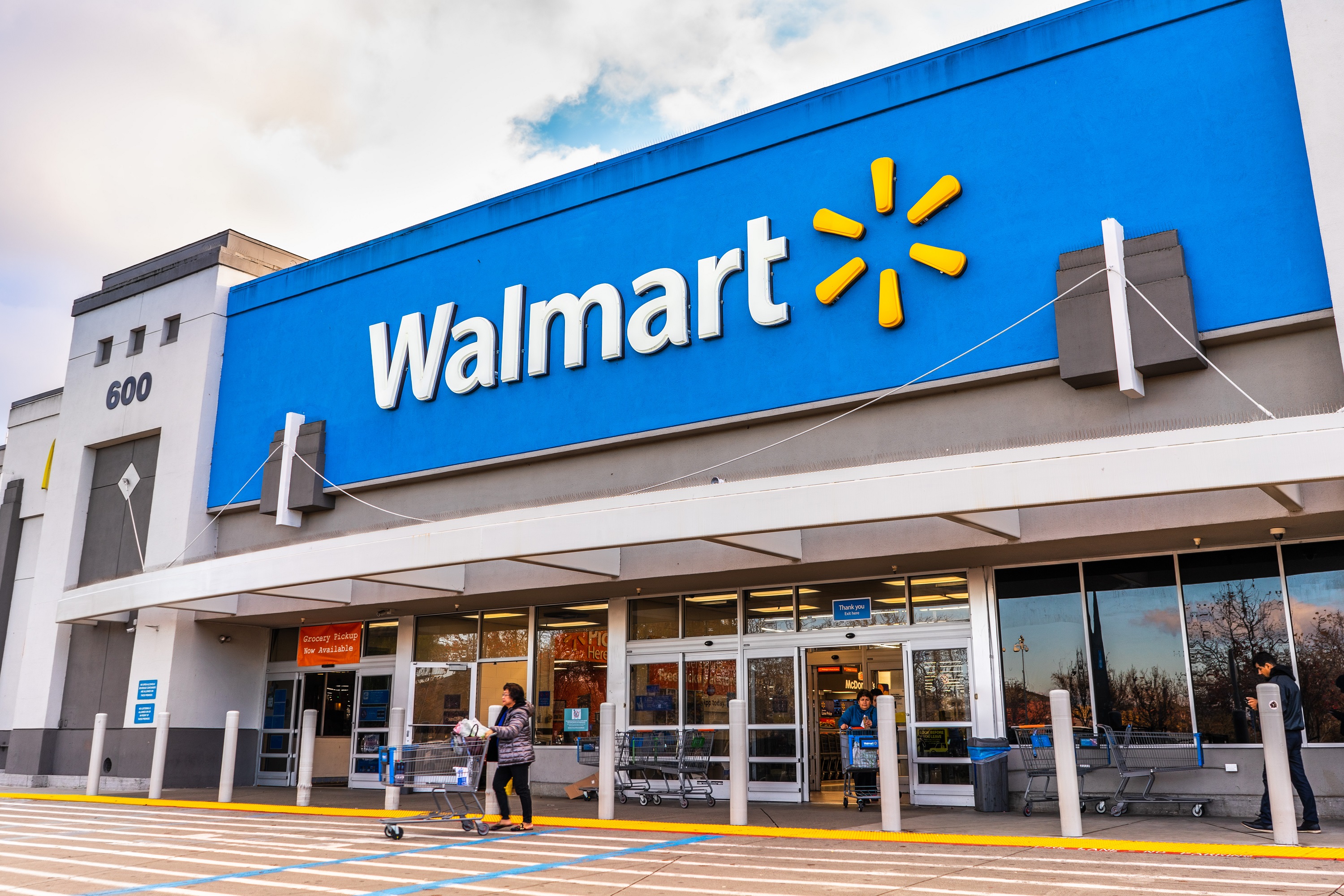 As worries about recession and inflation rose to the fore following a grim update from Walmart (NYSE:WMT), stocks retreated on Tuesday, with investors heavily anticipating earnings in the day ahead from tech giants Alphabet (NASDAQ:GOOGL) and Microsoft (NASDAQ:MSFT).

In a surprise business update on Monday, Walmart revealed guidance for adjusted earnings per share to fall between 8% and 9% for the second quarter and around 11% and 13% for the full year, sending shares down 9% in U.S. premarket trading.

This shift has led to a stockpile of other items such as home goods and apparel, with Walmart set to declare huge discounts on these products, a necessary move to get them off the shelves.

The adjusted profit outlook comes just two months after Walmart said earnings per share would only dip about 1%, while in February, the company had predicted a modest increase.

Nonetheless, Walmart expects consolidated net sales growth of roughly 7.5% for its second quarter and about 5.5%, excluding divestitures, for the fiscal year 2023.  In addition, comparative sales for Walmart U.S. are expected to be around 6%.

Guggenheim analyst Robert Drbul slashed its price target on EMT stock from $175 to $155 immediately following the news while maintaining a Buy rating.

Though Drbul is encouraged that Walmart is gaining market share from increased shopping at its stores, he does realize the impact on margins and profits from the markdowns and mix.  In addition, Drbul appreciates Walmart's conservative outlook for the remainder of 2022.

With the Federal Reserve widely expected to increase its key policy rate by 75 basis points later this week, the retail readout hopefully offers food for thought.  Fed Chair Jerome Powell knows that if Walmart and its customers are hurting, many others are too.