Netflix ramps search for ad-support executive ahead of earnings 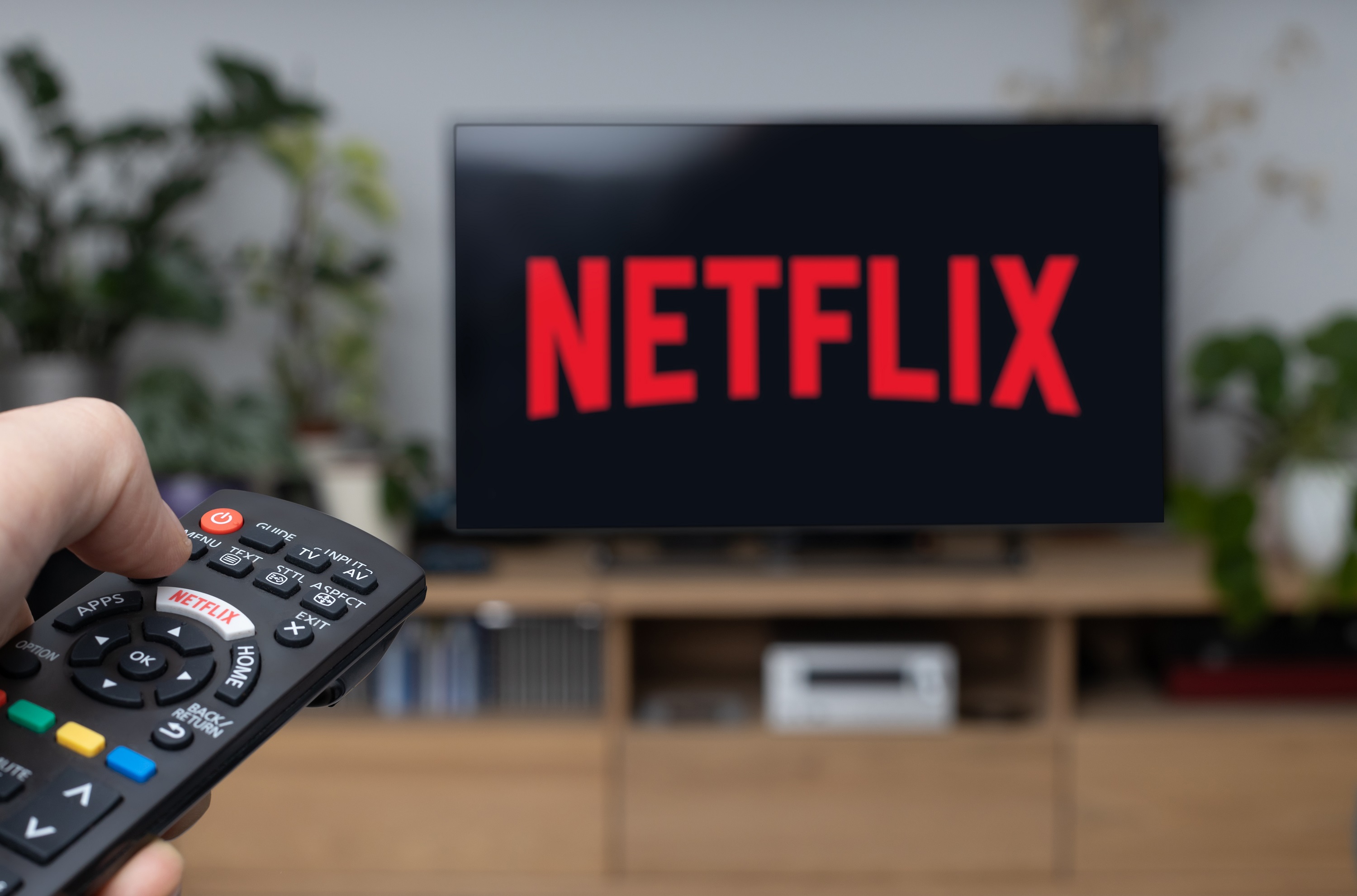 According to a report by Wall Street Journal, the video streaming giant, Netflix Inc. (NASDAQ:NFLX), is interviewing candidates to lead its upcoming ad-supported tier of services.

The report stated, citing people familiar with the matter, that Chief Growth Officer of Comast Corp.'s advertising unit, Pooja Midha, is among candidates who have interviewed extensively with Netflix in recent weeks.

However, Netflix is considering several candidates, including the Vice President of Sales for the American region at Snap and an ex-Hulu executive.  Further, the company remains flexible in sharing advertising revenue with a trusted partner to enter the ad business.

Having been hit by its first subscriber loss in over a decade, the onboarding executive for the role will face an urgent task as Netflix tries to bring ads to its service for the first time.

It would mark a significant change for Netflix as it looks closely at Walt Disney Co.-controlled Hulu as a model of how a streaming service could generate more revenue from subscribers on ad-supported tiers.

Co-Chief Executive of Netflix, Ted Sarandos, said the introduction of ads would be global and make Netflix's business model more complex, but will also allow the company to attract customers who want to pay less.

Shares of Netflix nosedived 5.2% to close at $177.50 in Monday's extended trading session as investors grew more worried about what they will see when Netflix reports its second-quarter results on July 19.

Both for its shareholders and the wider tech industry, Netflix's last earnings report was particularly jarring as the company revealed worsening engagement trends.

In its Q1 earnings announcement, management projected that Netflix would lose around 2 million net subscribers in Q2, and the pending report will largely be judged based on how well the company performs compared to that target.

Based on 10 Buys, 25 Holds, and six Sells, consensus among analysts is a Hold.  The average price target of $268.59 for Netflix implies upside potential of 51.5% from current levels.