Peloton to stop making bikes itself and instead outsource all manufacturing 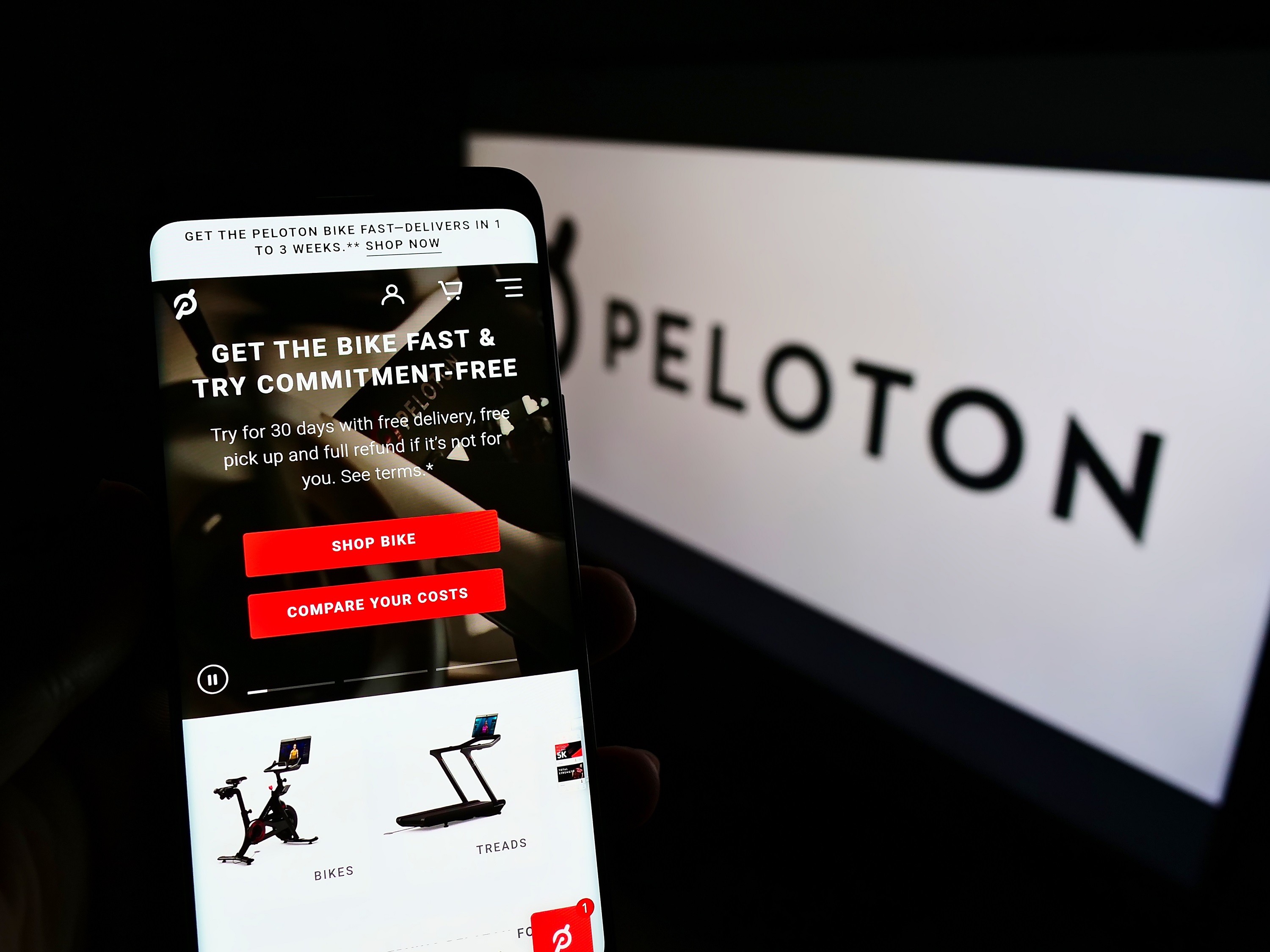 On Tuesday, Peloton Interactive (NASDAQ:PTON) said it plans to exit all of its in-house manufacturing of its bikes and treadmills and move production to partners as it works to simplify operations and reduce costs.

The company said it would expand its current relationship with Taiwanese manufacturer Rexon Industrial in a move that comes as Peloton's new Chief Executive Barry McCarthy works to improve the company's financials.

Shares of Peloton gained 3.8% after the company's decision.

The change reverses a pandemic-driven strategy that worked when demand for its at-home fitness products skyrocketed and its subscribed base soared amid restrictions.

As part of the new strategy, Peloton also said it would suspend operations at its Tonic Fitness Technology Inc. plant for the rest of the year, a company it acquired back in October 2019.

"We believe that this, along with other initiatives, will enable us to continue reducing the cash burden on the business and increase our flexibility."  - Barry McCarthy.

The company did not disclose any financial impact in its press release, and it wasn't immediately clear what the news meant for Peloton's Precor business, which it bought for $420 million.

Succeeding founder John Foley, McCarthy was named CEO of Peloton in early February and has made it clear from the start of his reign that he is more focused in Peloton as a subscription business than a manufacturer.

Peloton's shift on rightsizing inventory, price reduction, driving subscriptions, and lowering costs could stabilize its business - however, the past 12 months have been a long ride down for Peloton.

The stock plunged catastrophically from its roughly $126 per share back in July 2021 to ultimately break through the $9 level it reached in yesterday's pricing.

"There will clearly be savings.  But given the state of Peloton's balance sheet, it is worth questioning what it costs to unwind and what else needs to be done."

Once worth around $50 billion, Peloton now sports a market capitalization of less than $3.4 billion.