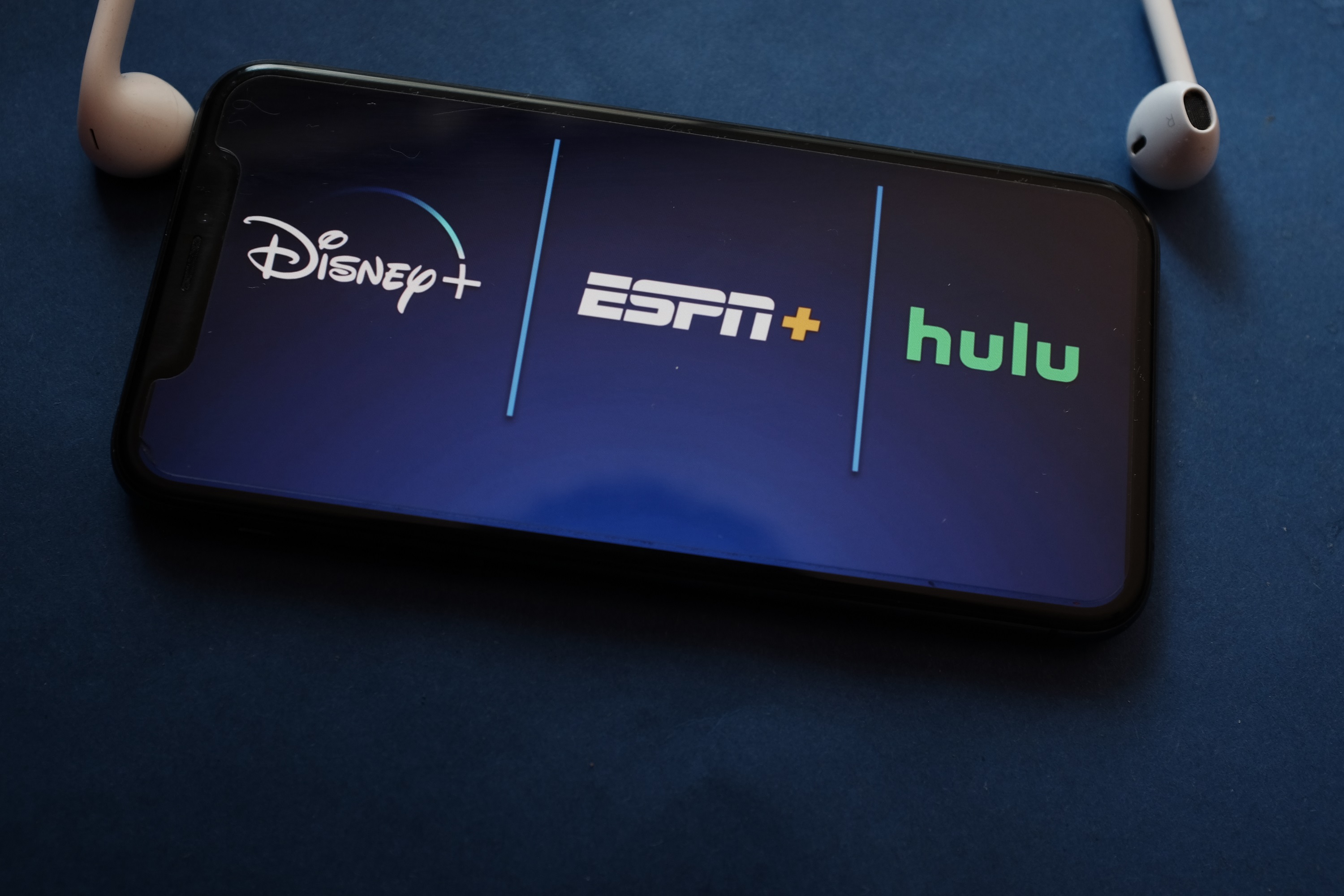 The entertainment company, Walt Disney (NYSE:DIS), said it is significantly raising the price for its ESPN+ service next month, an increase of 43% from $6.99 per month to $9.99.

Assuming that customers will stick with the service, the dramatic rate hike should help Disney boost revenue for its streaming products, which still lose money for the company.

In the quarter that ended in April, Disney reported that programming and production costs at ESPN+ increased 48% to $454 million, while Disney's direct-to-consumer business lost $887 million during that period.

Disney is taking a risk with the timing of its price increase as the highest inflation in four decades is already squeezing household budgets, forcing some to scale back entertainment and other discretionary spending.

But, as the company pointed out, there is the possibility that the move could encourage customers to move over to Disney's streaming bundle, which includes ESPN+, Disney+, and Hulu, which costs $13.99 a month.

In addition, media companies are under increasing pressure to turn a profit with their streaming ventures.  Analyst Geetha Ranganathan at Bloomberg Intelligence said on Wall Street, "the buzzword has completely shifted from subscriber growth to profitability."

Although Disney's stock is down 45% this year, it's gained more than 300% since 2009, when it acquired Marvel.  Overall, the consensus among Wall Street analysts is a Moderate Buy rating based on 17 buys and seven Holds.

The Disney average price target of $139.65 implies the stock has an upside potential of 50.3% from current levels.